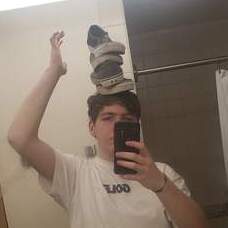 By jaygoki, January 14 in CS:GO Discussion