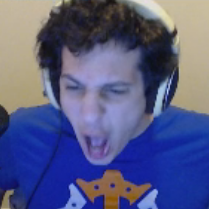 By yadingo, July 2 in CS:GO Discussion