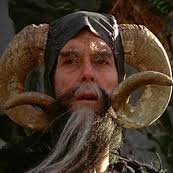 The Binding Of Isaac: Rebirth

You will be able to leave a comment after signing in